This email address is being protected from spambots. You need JavaScript enabled to view it. Read Lori's Full Bio 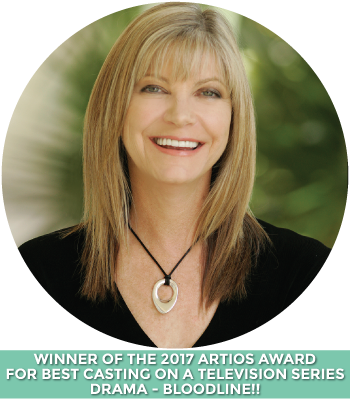 Lori S. Wyman, CSA, an accomplished Florida casting director, has cast some of the largest blockbuster movies, commercials and popular television series for the past 30 years. Her career began in the 1980's when she cast the Miami Vice television series starring Don Johnson. Since then, her roster of credits has steadily increased and the industry relies on her for casting for the largest film & TV projects in Florida, along with commercials and cutting edge independent films. Lori and her team continuously deliver above expectations with courtesy, communication and a love for the profession.

Lori Wyman is a 2 time Artios Award winner for the popular television thriller Bloodline and the critically acclaimed HBO movie, Recount. She is also an Emmy Nominee for Recount.

Presently, we are casting The Right Stuff" for Nat Geo. 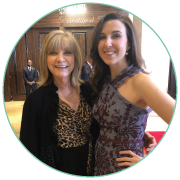 Lori Wyman and her casting associates are hardworking professionals who will get the job done with ease and efficiency. Get to know more about us, our history, and our love for what we do! 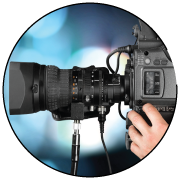 Lori Wyman Casting is defined by their incredible passion, organization, efficiency, and the ability to bring the director’s vision to life. Click here to learn more. 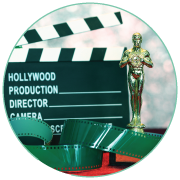 From film & TV, to Commercial & New Media, Lori Wyman Casting has cast a huge range of projects in both English and Spanish for some of the biggest networks and brands across the globe.

Visit The Organic Actor for Workshop and Resources for Actors.

on the latest news at Lori Wyman Casting.